Each film in the Fast & Furious franchise fits into a canonical timeline of events, just like comic books have attempted to do since their early days. Having enjoyed most of these movies and the inventive new ways they use cars to solve everything, my friend Sam and I decided to take a dip into the Fast Universe. Together we wrote three issues of an officially unofficial serious parody prequel series – Too Many Nitrous, 2 Many Nitrous, and Three Many Nitrous. Sam drew the cars because I can't, and I drew the rest. We self-published the first two issues, and the third sits on a hard drive, awaiting release. Below, you'll find some scenes from the redrawn, colored, HD Blu-ray edition which maybe we'll print someday. 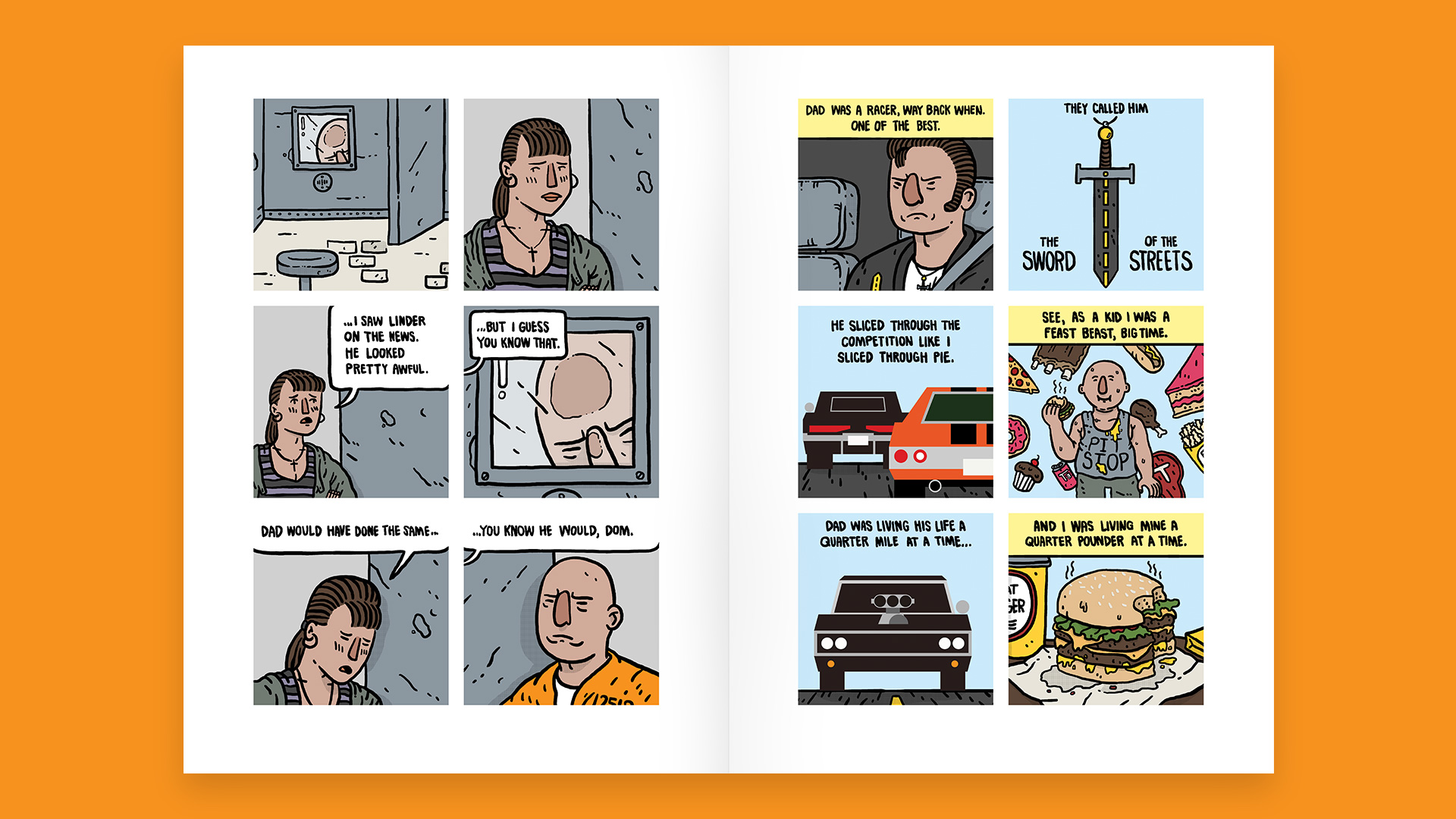 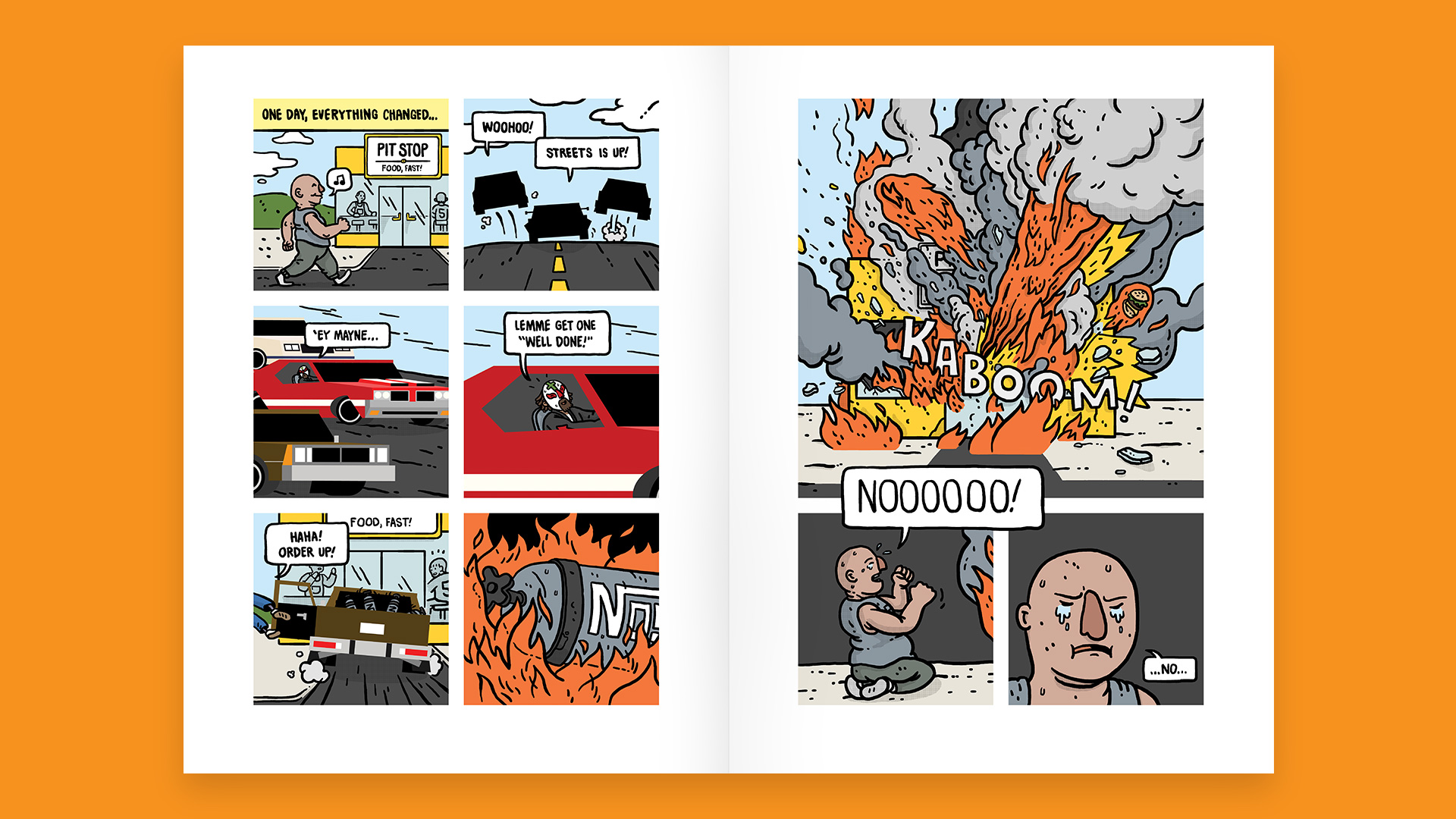 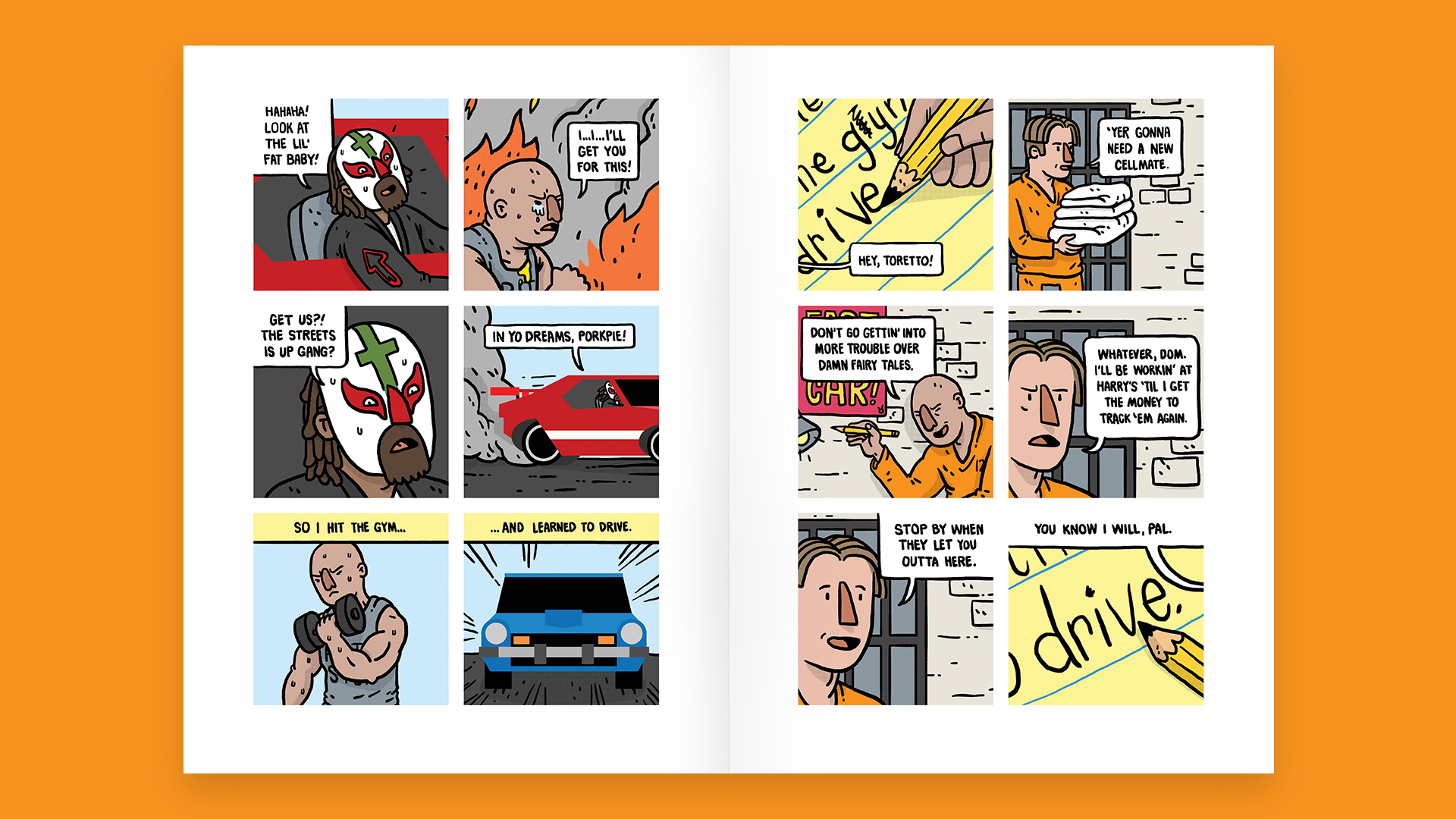 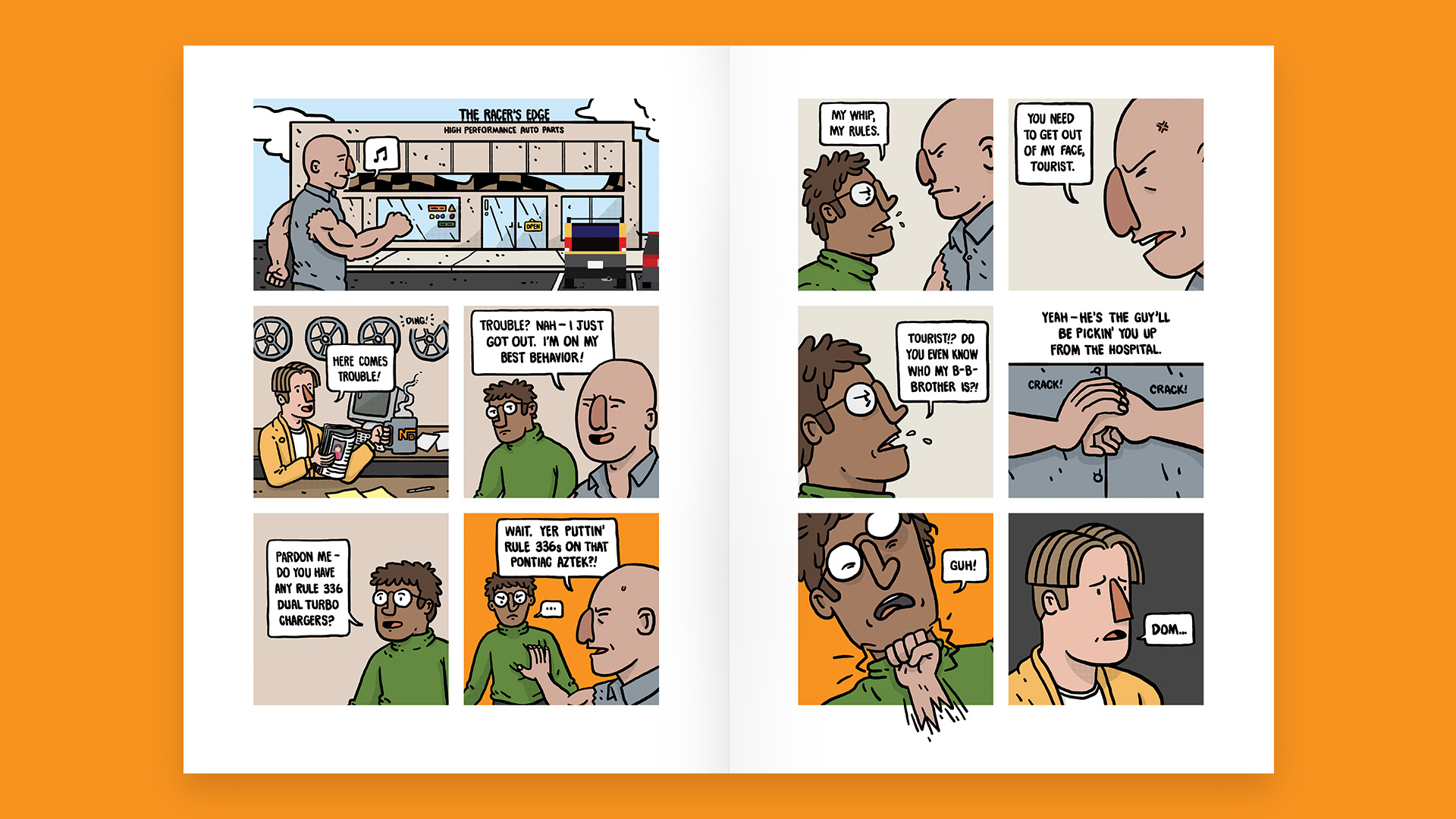 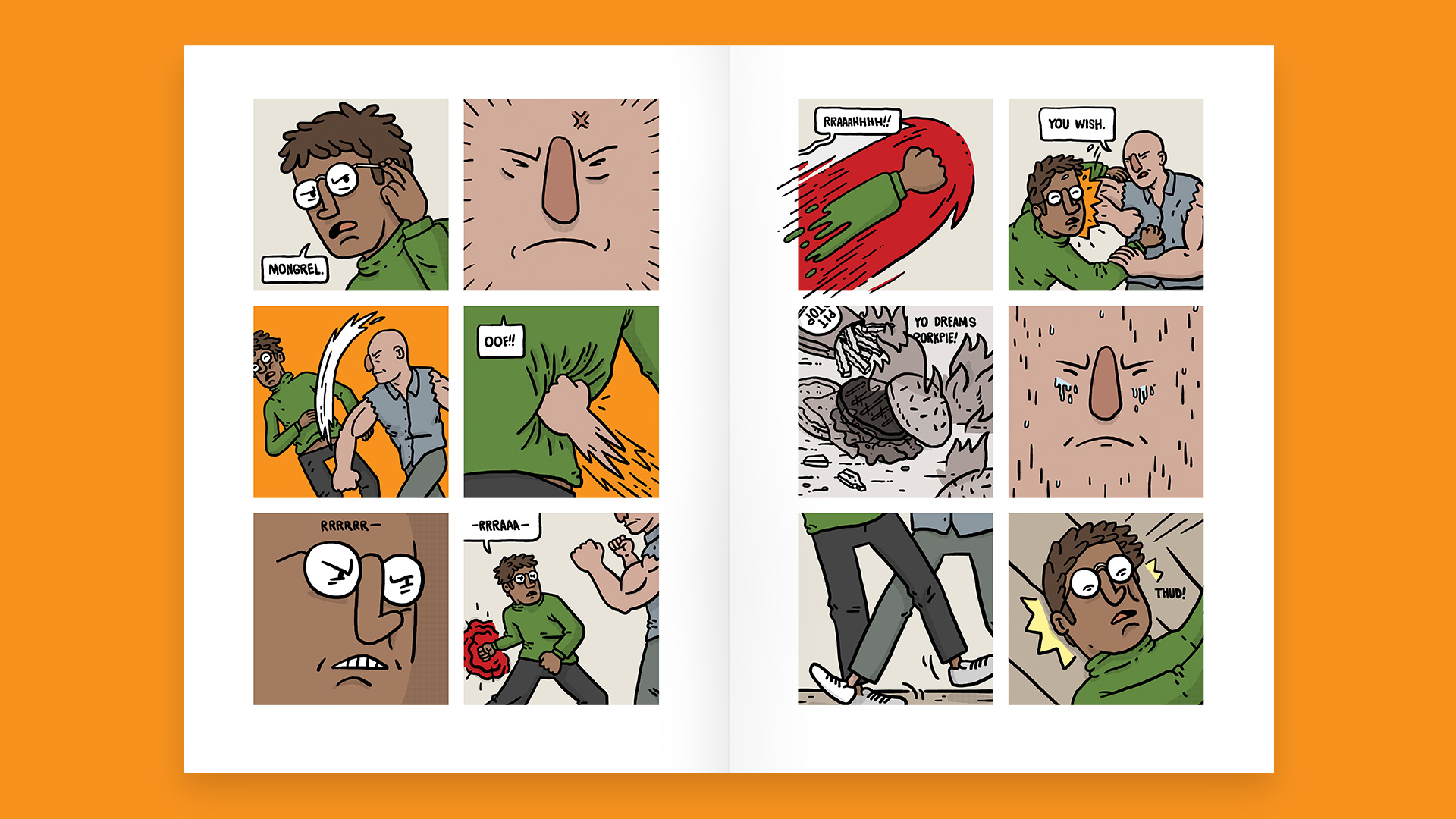 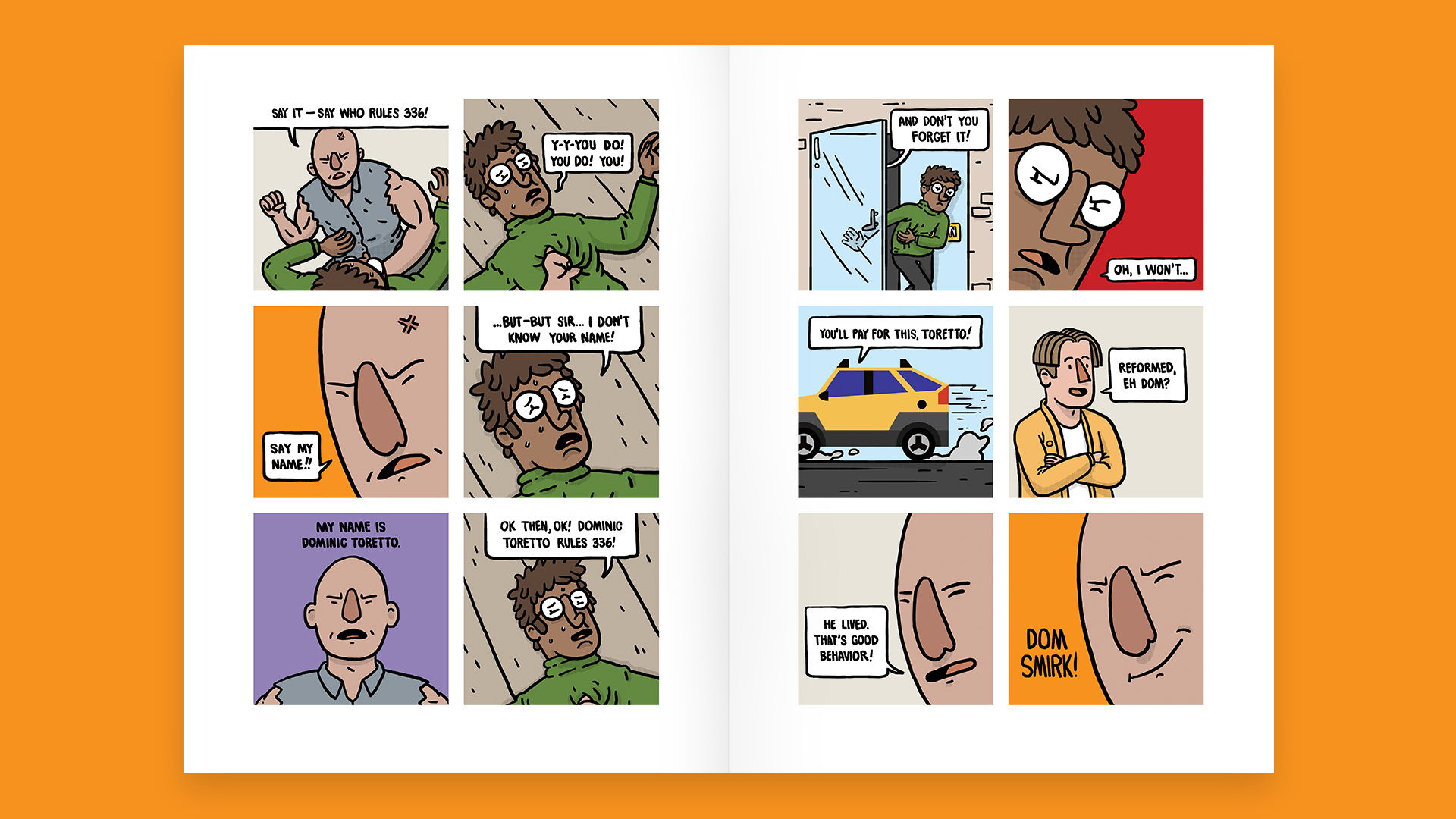 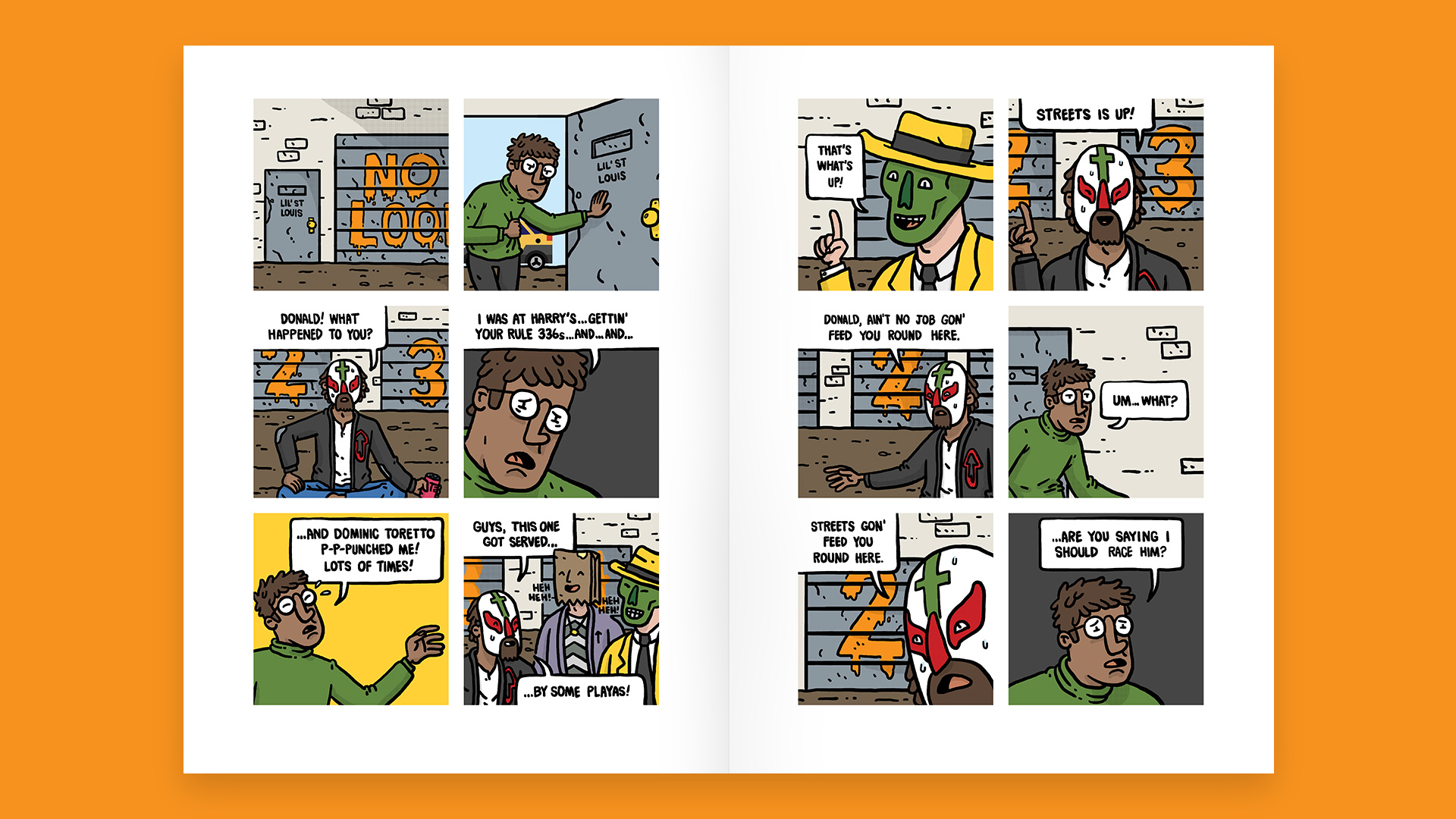 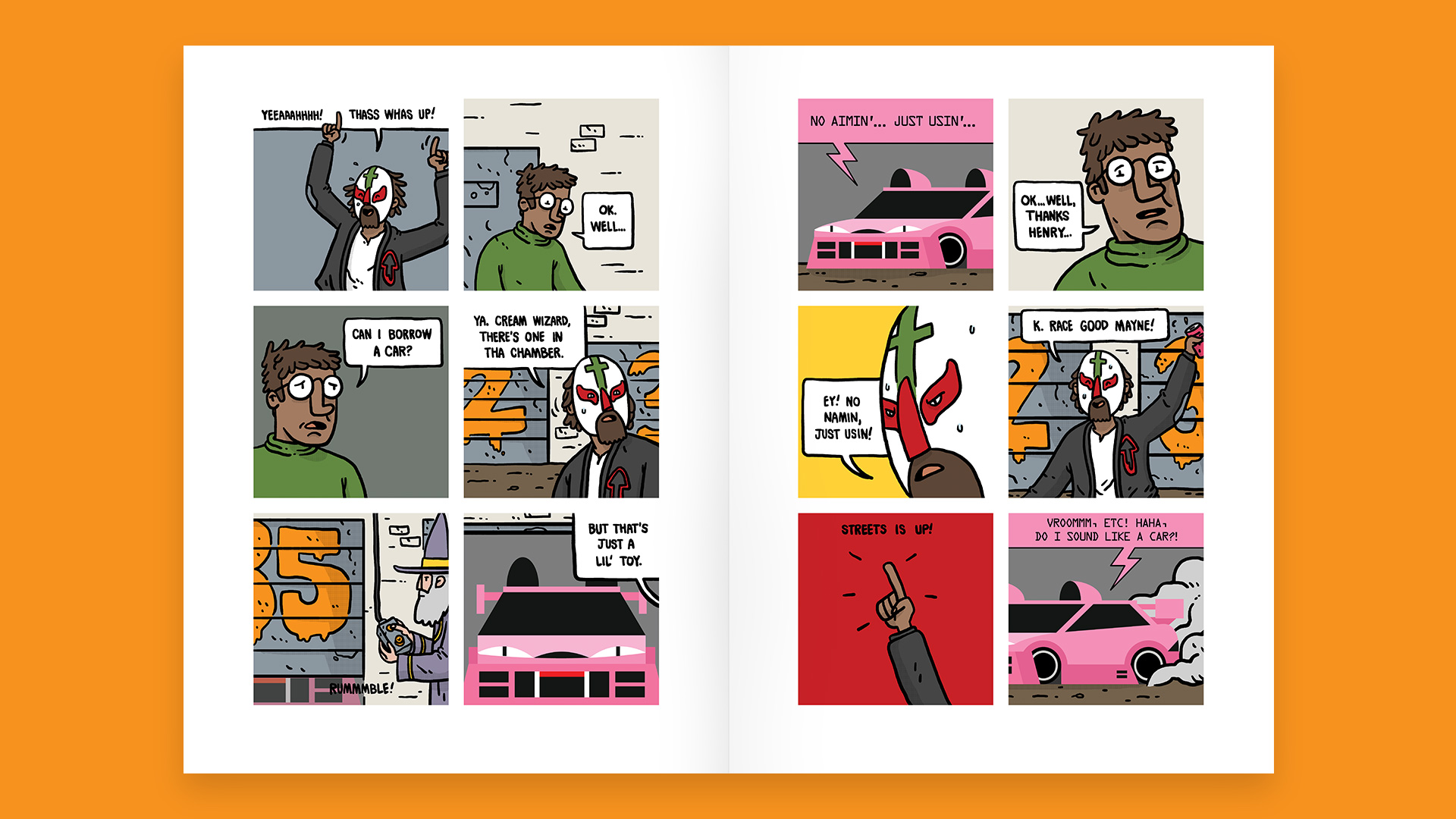 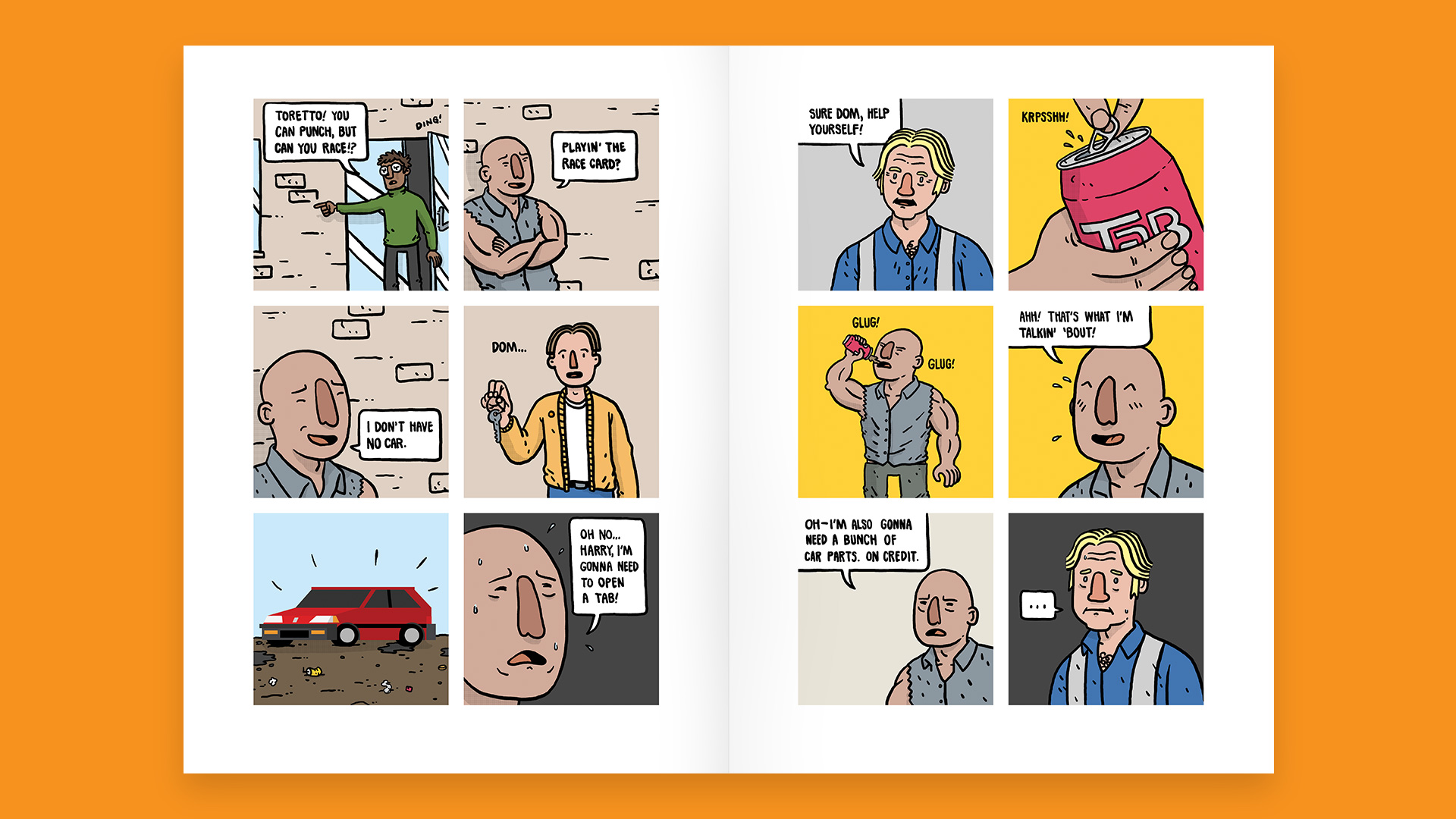 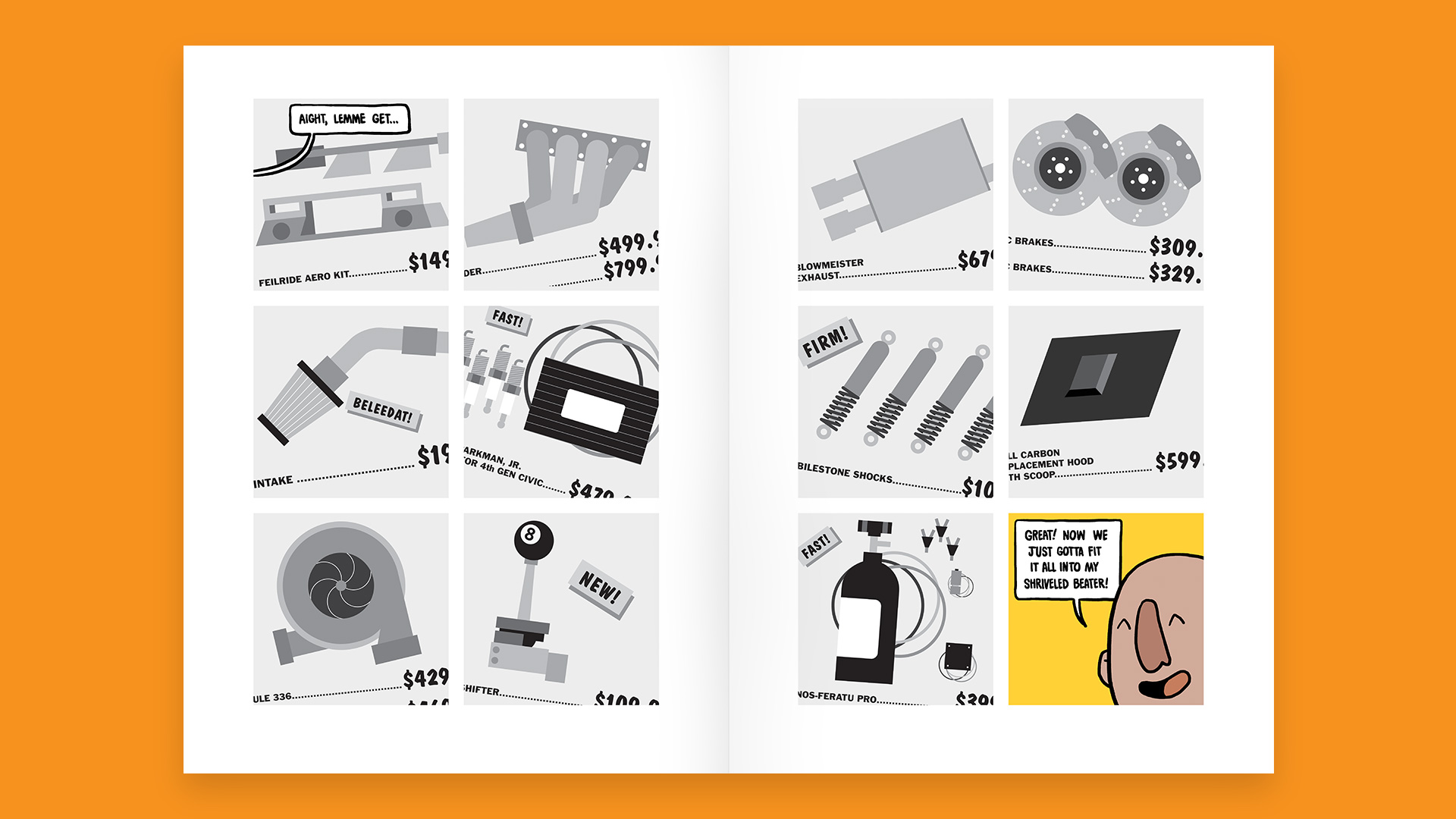 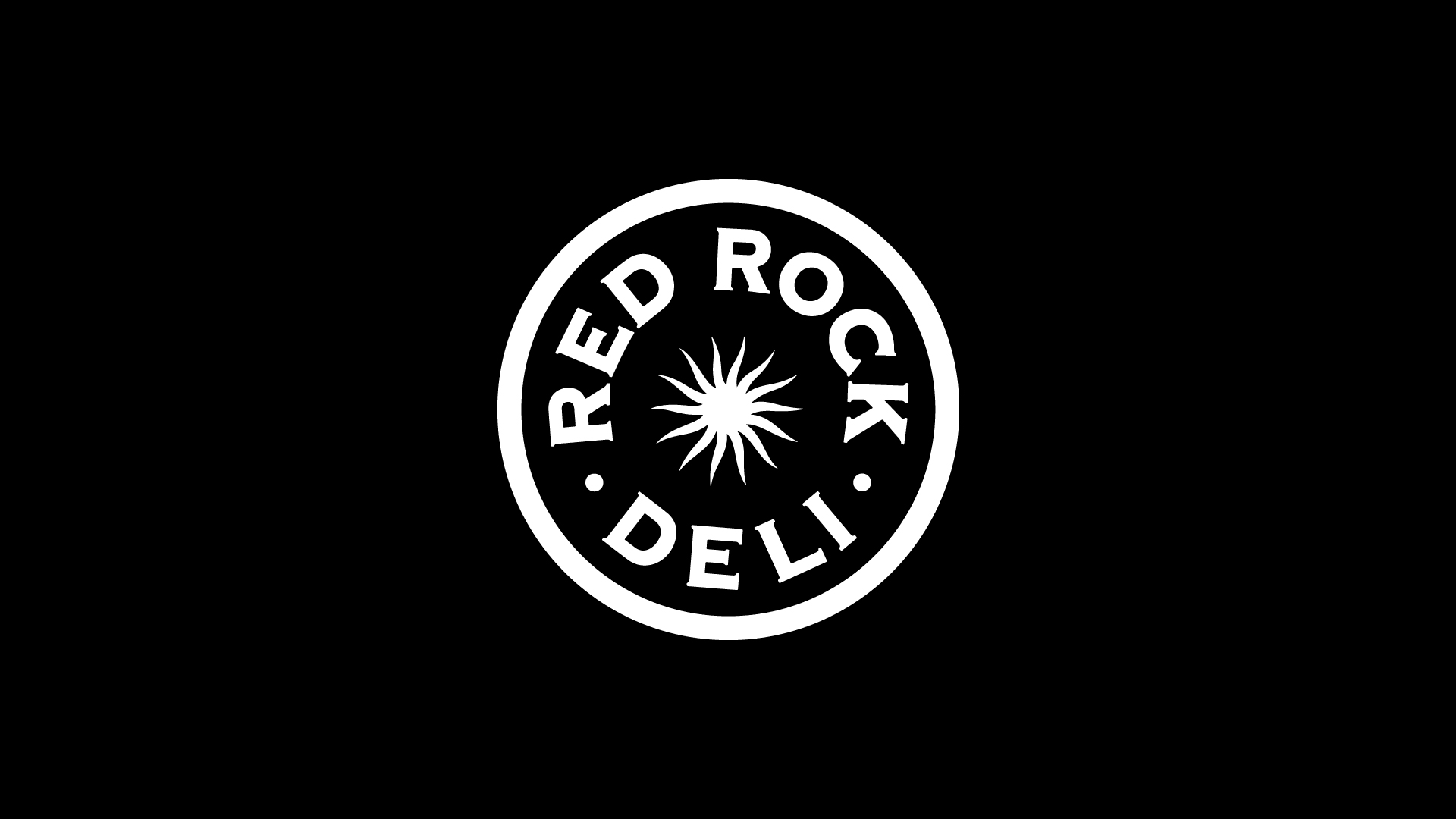 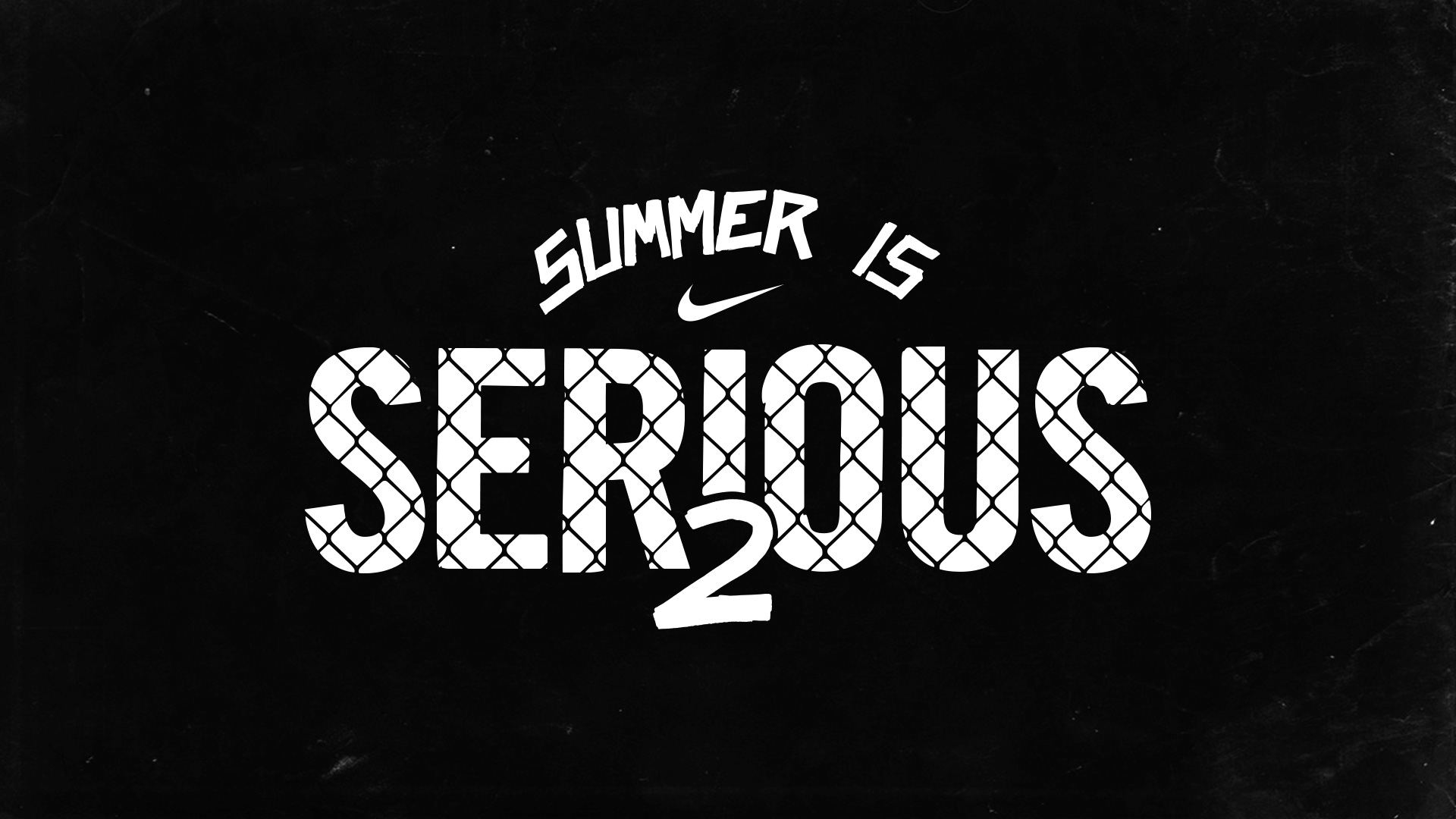 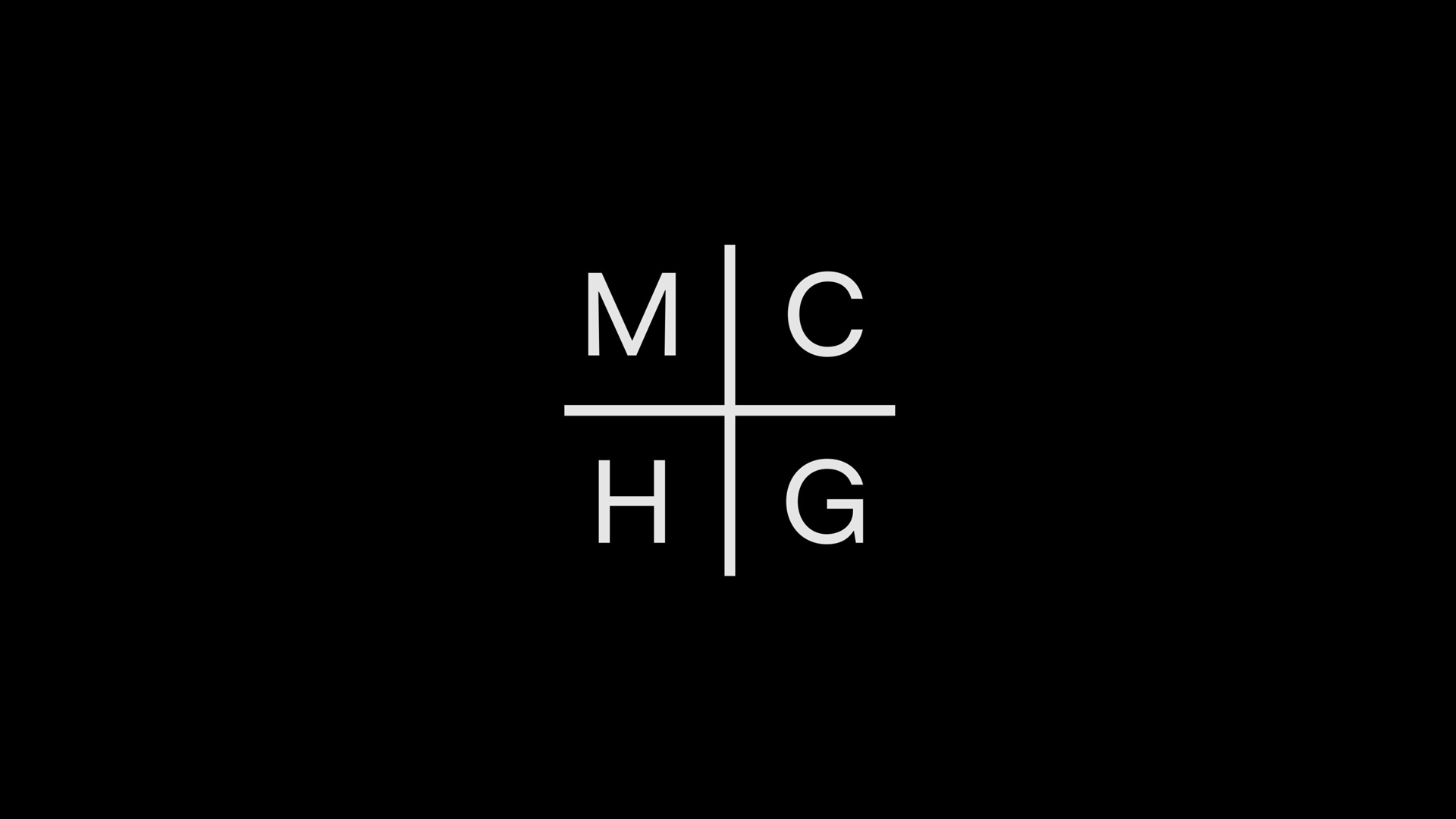 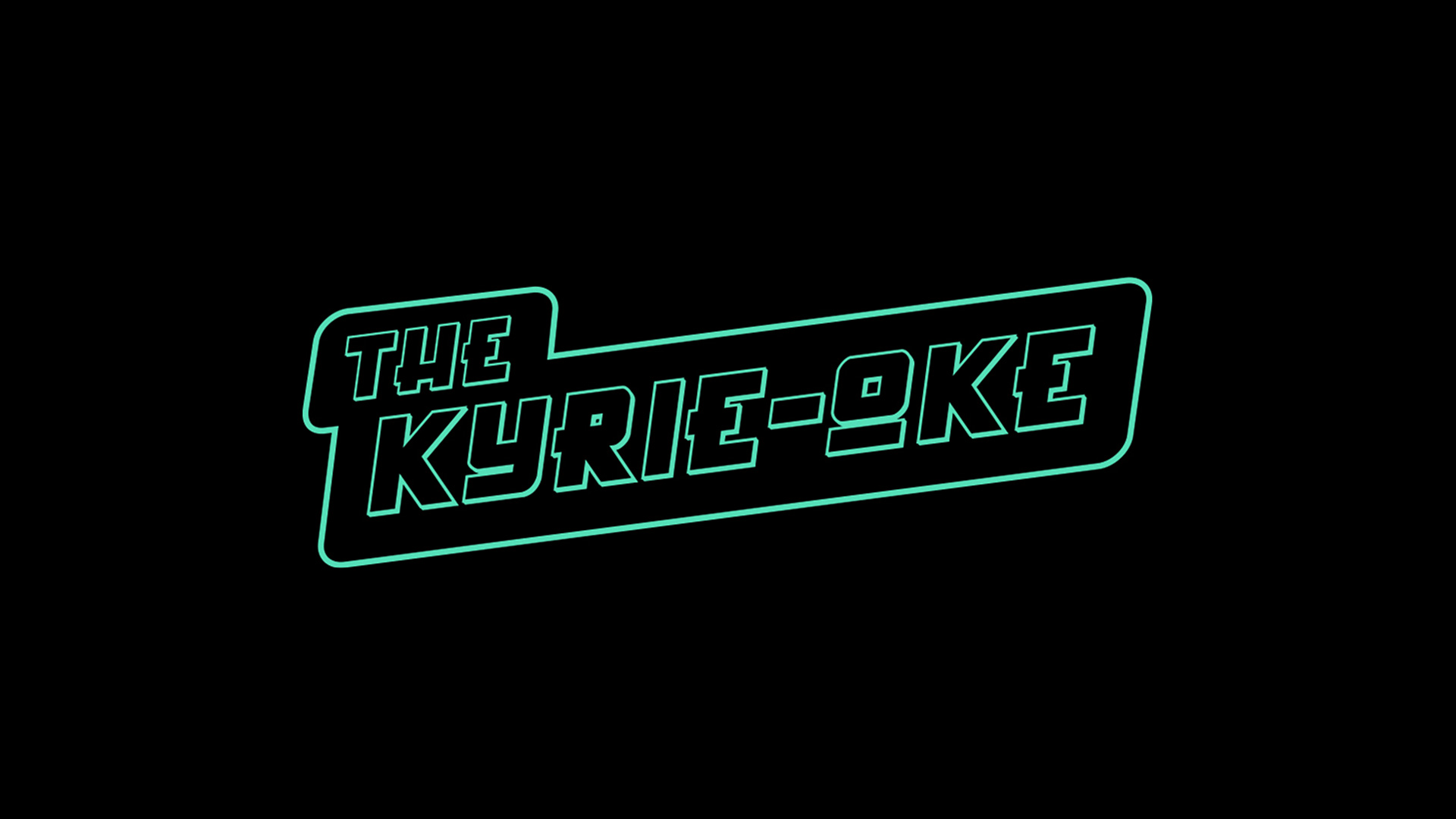 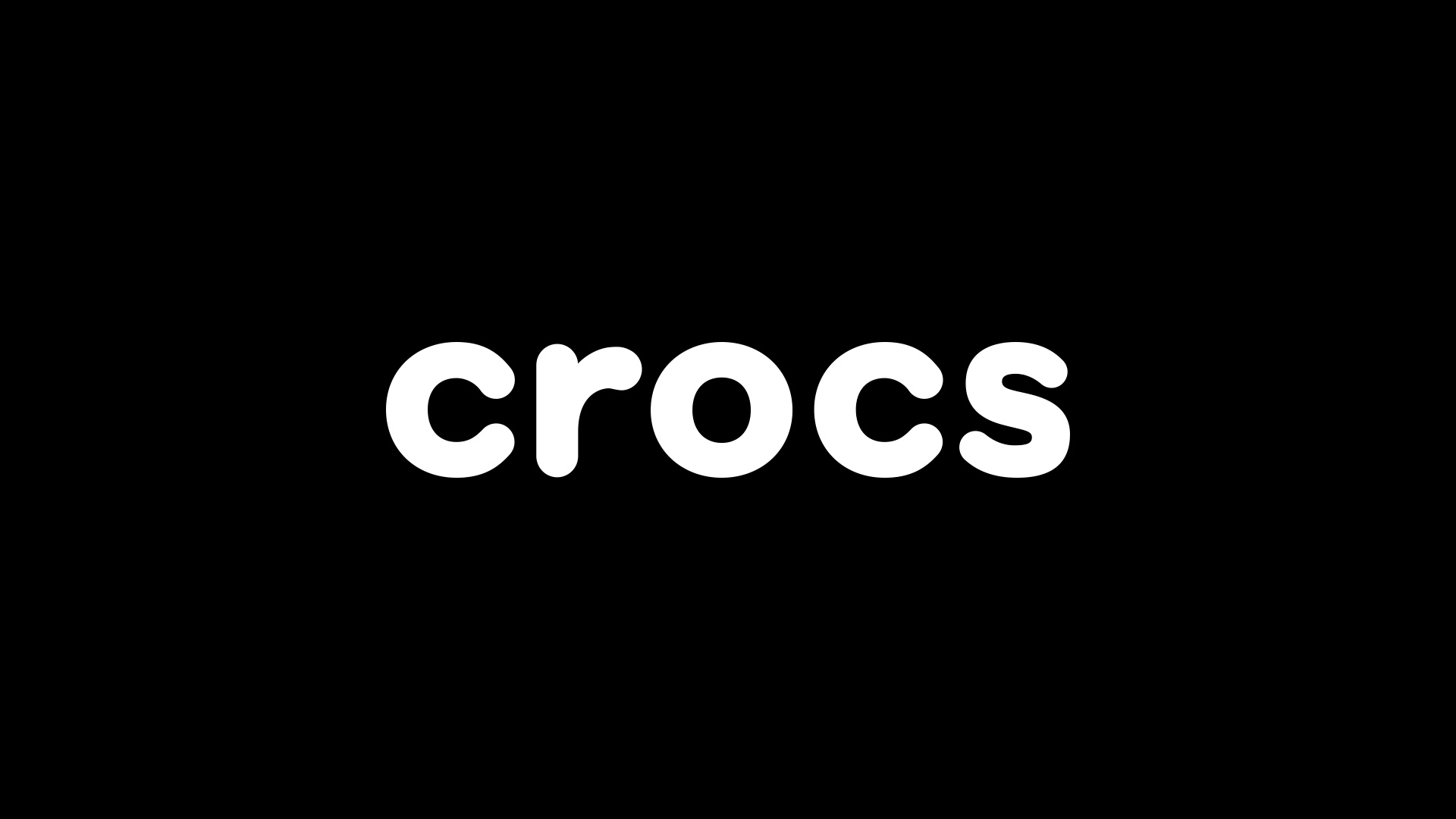 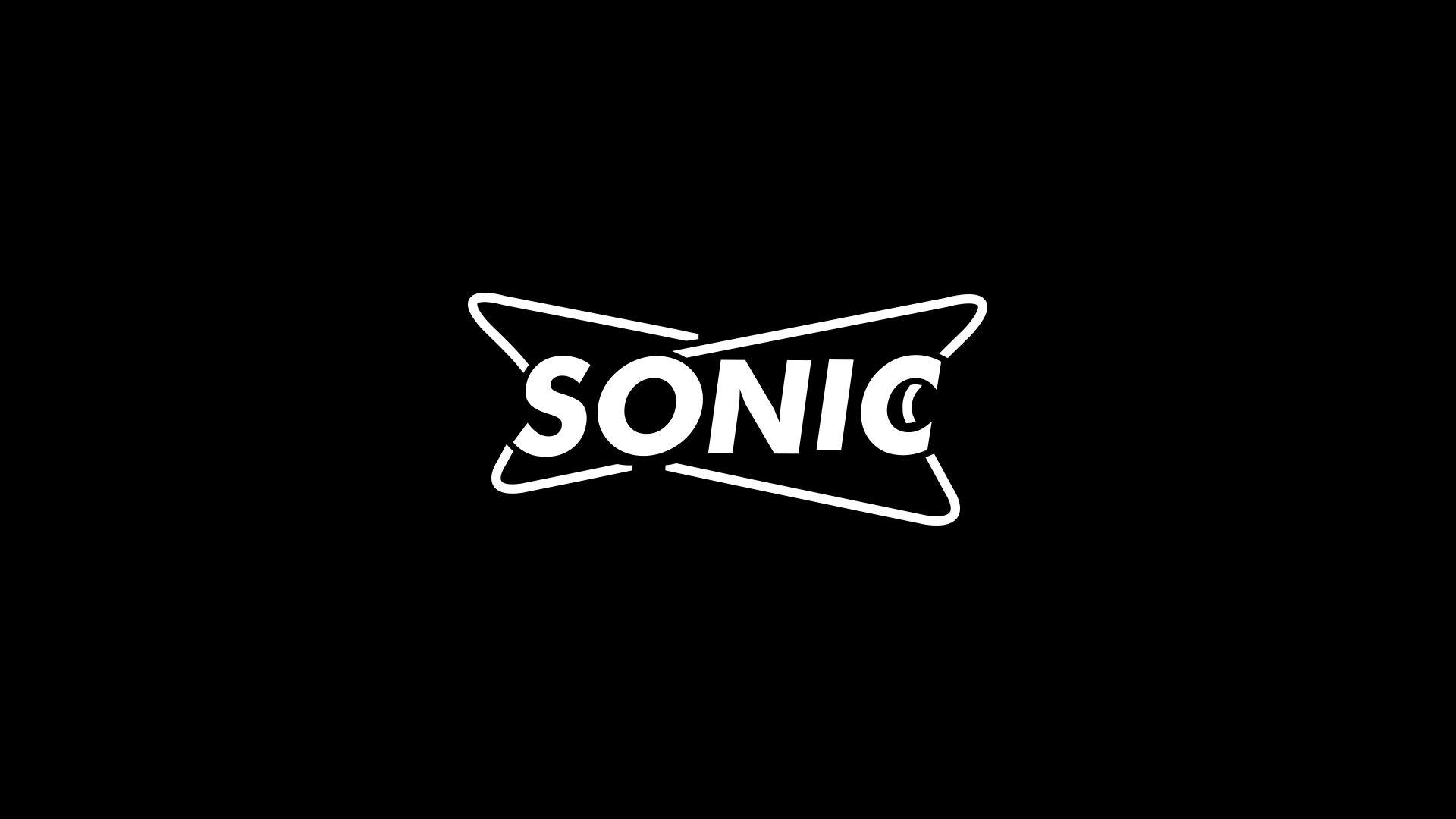 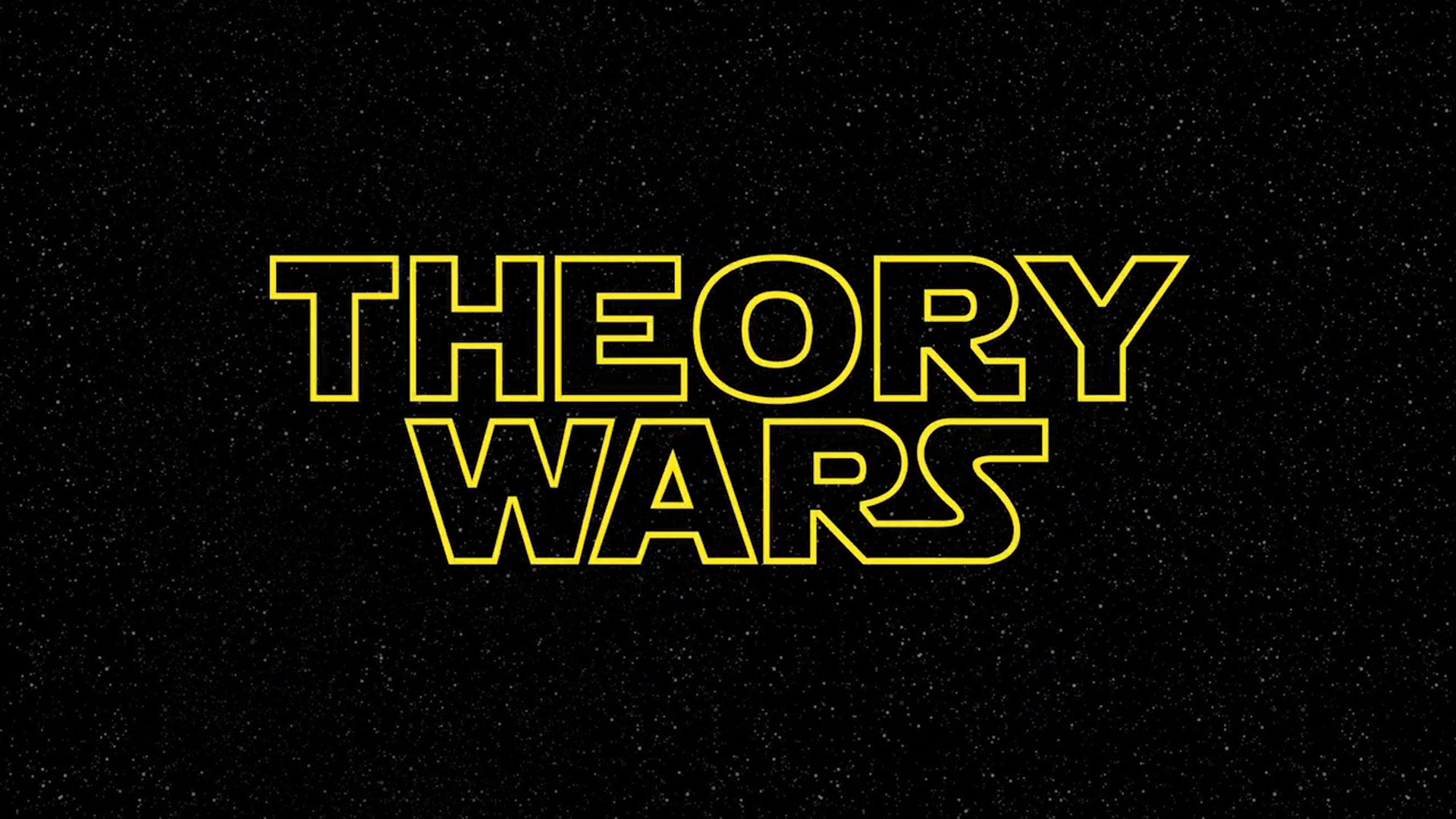 Too Many Nitrous
Comics 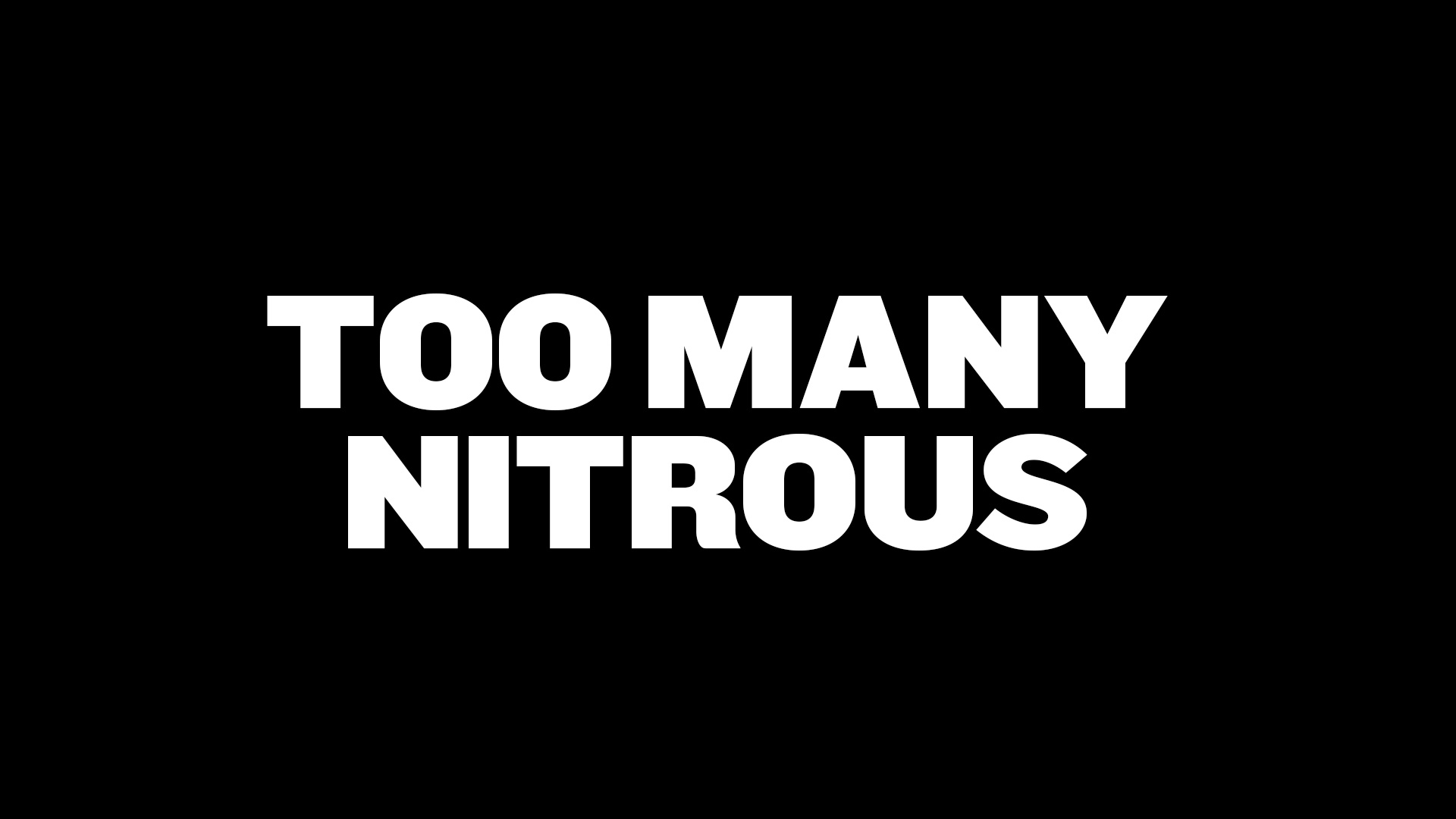 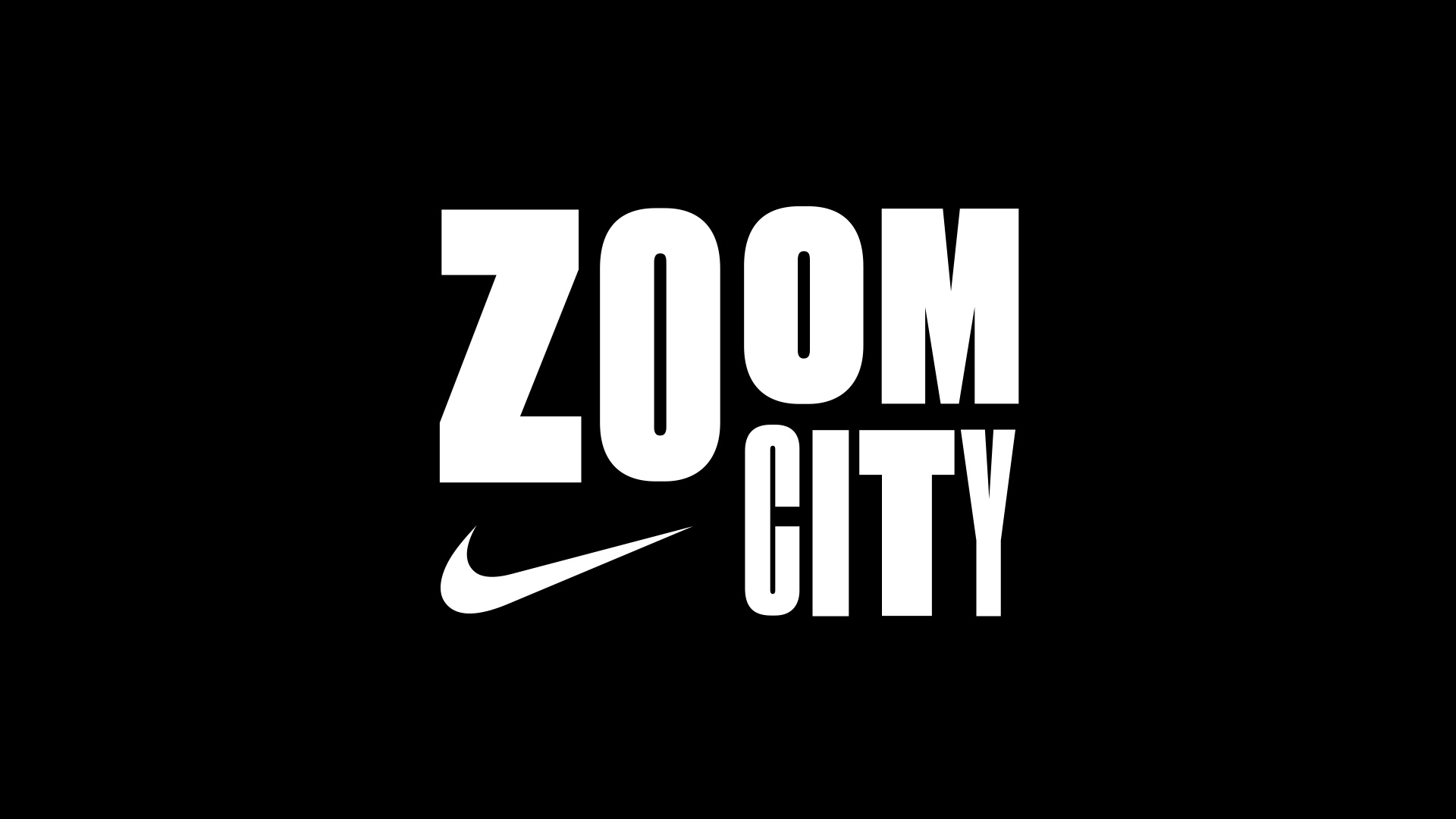